Kokoschka would come to insist that he had erred in allowing a woman to use her own imagination in his creation, thus reasserting once more his own masculine creative primacy. He also inadvertently reenacts the conventional masculine response to the Kristevan “abject” of the “birthing” process. What Kokoschka got was, if his letter is to be believed, not what he had anticipated. It is particularly unclear why Moos so deviated from Kokoschka’s recommendations for the skin. In an attempt to exonerate Moos, Street speculates that Kokoschka’s insistence that the doll be made entirely of hand-made materials, many of which were scarce or unreliable in a time of war rations, made this outer layer particularly difficult. 24
Kokoschka’s doll serves as visual testimony of the artist’s modernist fascination with gender as a method of investigating the tensions between “art” and “life.” Kokoschka’s investment in publicizing his relationship with Mahler, the publishing of his biography, the preservation and publication of his letters detailing the infamous doll, his staging of events surrounding the doll, and his use of the doll as model for his work, all confirm his attempt to bridge art and life in a manner that places Kokoschka’s doll and 1920s paintings in dialogue with the most important avant-garde artists of his moment. 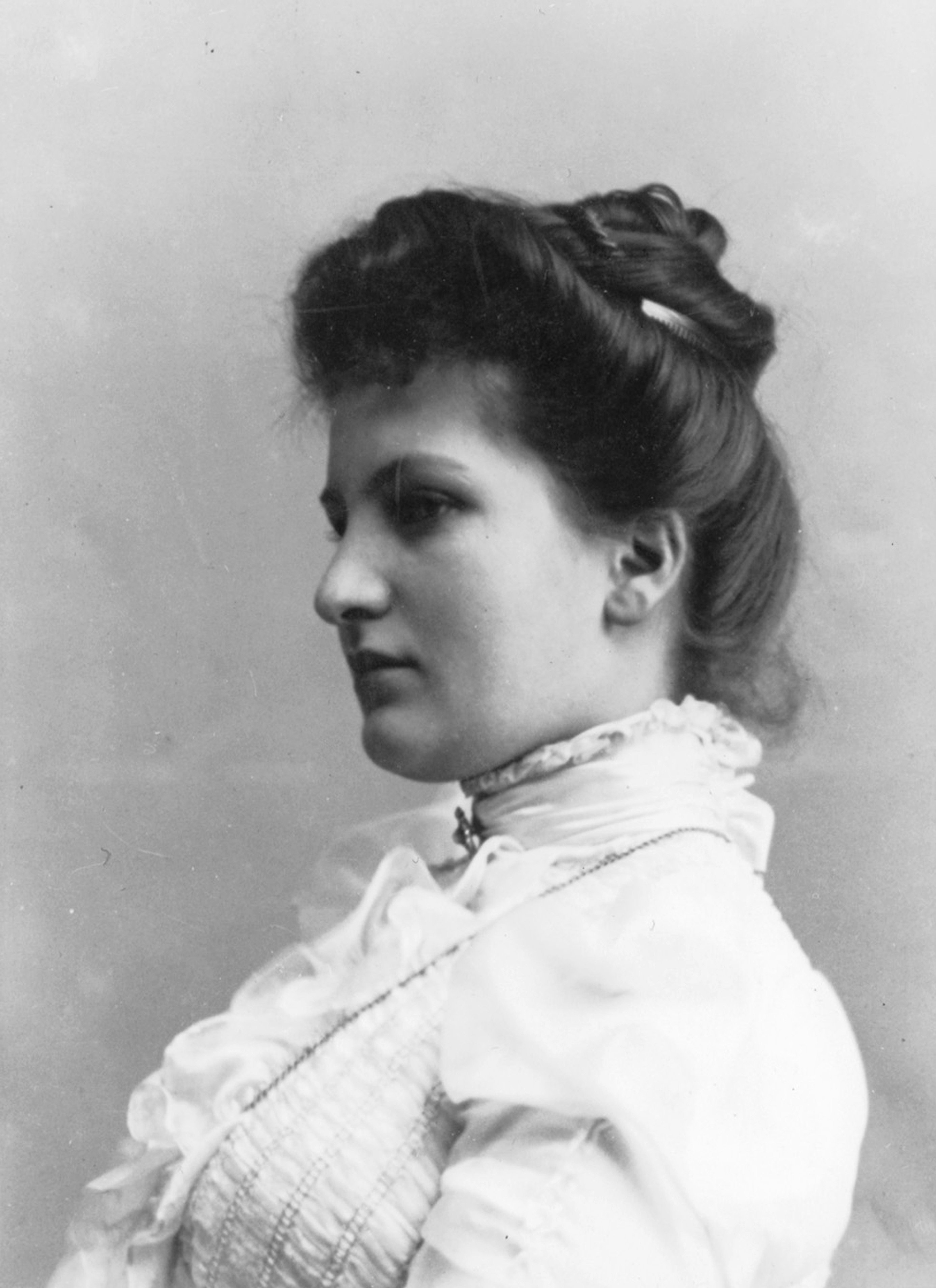 Doll-ma’s end was marked by an abnormal act of violence. This too, serves as a warped variation on the pattern of abuse powerful, male artists sometimes inflict upon their muses. Some, like Picasso and Gauguin, predate Kokoschka. Other more contemporary figures, like Terry Richardson, Nobuyoshi Araki and Chuck Close, are now being held accountable for their alleged transgressions. At the very least, the women who posed for them and allegedly suffered at their hands now have an opportunity to use their voices. That’s more than can be said for Doll-ma.
Kokoschka also painted three portraits of his furry friend, “Woman in Blue” (1919), “Painter with Doll” (1920–21) and “At the Easel” (1922). The latter of the three is the most unsettling, with Kokoschka breaking the fourth wall, paintbrush in hand, conflating the viewer with the invisible canvas he’s about to mark up. Unlike in the other two paintings, where Doll-ma vaguely resembles a human, in “At the Easel” the doll is perched awkwardly toward the edge of the canvas, almost out of view. Its body is collapsed and hunched over, its gaze cockeyed and distant. Kokoschka squeezes its thigh with one hand while holding his brush with the other. It appears more like a prop than a woman, perhaps illustrating the artist’s growing disgust with his subject/object.

The series serves as a meditation on the universal and timeless conflict between the sexes. Kokoschka, unable to free himself from his desire, depicts himself as following Mahler on a path that ultimately leads to his own demise. Along the way, he weaves personal memories from their relationship into the images. Das Paar im Kerzenlicht (Couple in candlelight) recalls an experience they had in a hotel: fog floated into their room through an open balcony door; to Mahler’s delight, Kokoschka placed a candle underneath it to dispel the ghostlike apparition. The rich range of tonal contrasts, achieved through Kokoschka’s skillful use of the lithographic crayon, underscores the dreamlike quality of the events.
In this portfolio Oskar Kokoschka is Christopher Columbus charting the untamed world of Woman. The twelve lithographs are a manifestation of Kokoschka’s obsession and infatuation with Alma Mahler, his lover from 1912 to 1914. Apart from the portfolio’s title—a reference to the movie The Coming of Columbus, which Kokoschka had watched with Mahler one summer—the prints have no connection to the historical explorer.

The resulting doll is, to say the least, creepy: an enormous, furry creature that looks like some kind of poorly-rendered idol, it bears as little resemblance to the artist’s sketches as to a real woman. Not shockingly, Kokoschka wasn’t into it. As he wrote to Moos,

I am very curious to see how the stuffing works. On my drawing I have broadly indicated the flat areas, the incipient hollows and wrinkles that are important to me, will the skin—I am really extremely impatient to find out what that will be like and how its texture will vary according to the nature of the part of the body it belongs to—make the whole thing richer, tenderer, more human? Take as your ideal … Rubens’ pictures of his wife, for example the two where she is shown as a young woman with her children. If you are able to carry out this task as I would wish, to deceive me with such magic that when I see it and touch it imagine that I have the woman of my dreams in front of me, then dear Fräulein Moos, I will be eternally indebted to your skills of invention and your womanly sensitivity as you may already have deduced from the discussion we had.

Sigel’s naked, strangled body had been found stuffed in a trunk in an apartment above a Chinese restaurant, along with 2,000 love letters from her and many other upper-class white women who had supposedly been seduced by the waiter suspected of the murder. Sigel had met him in the mission in Chinatown where she worked. The sexual and racial overtones of the events prompted salacious coverage in the press, and these distortions were the real subject of Kraus’s story.
Heather Hess, German Expressionist Digital Archive Project, German Expressionism: Works from the Collection. 2011.