umberto boccioni states of mind those who go

In other words, as the viewer looks at the train, the resemblance of what is believed to be real does not occur until the viewer can relate the image with a feeling, name or other subject that then allows the subject to then be identified.
Boccioni has enabled the viewer to peer into a time of great change. He has enabled us to “retinally” experience sociological metamorphosis. Boccioni handed the audience a glimpse of economic and social change during the time of machinery and advanced travel. The world became smaller, and society advanced. The Farewells construction allows the audience to bare witness to the intensity of such changes. 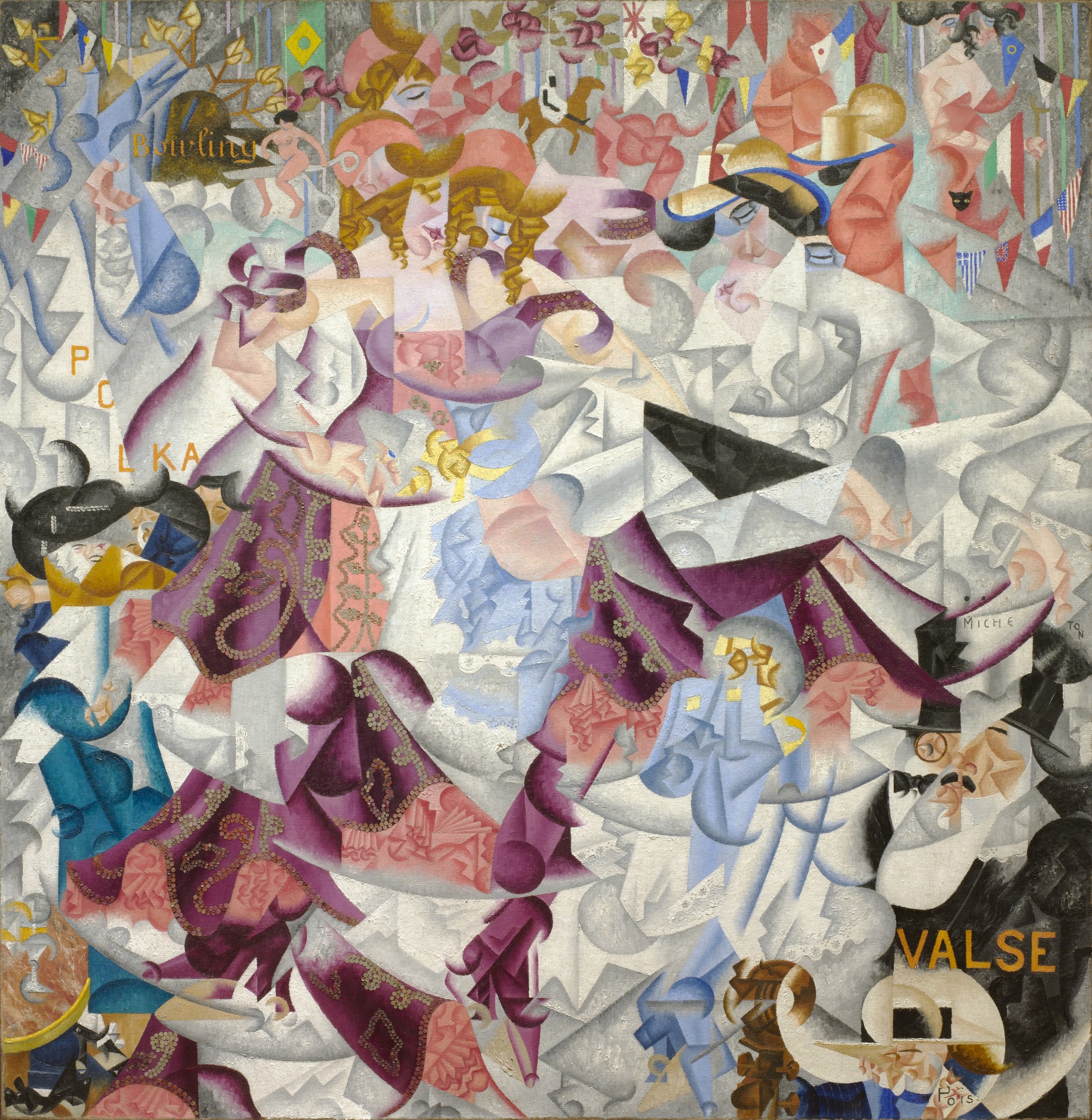 He exhibited in London, together with the group, in 1912 (Sackville Gallery) and 1914 (Doré Gallery): the two exhibitions made a deep impression on a number of young English artists, in particular C.R.W. Nevinson, who joined the movement. Others aligned themselves instead to its British equivalent, Vorticism, led by Wyndham Lewis.
Boccioni moved to Milan in 1907. There, early in 1908, he met the Divisionist painter Gaetano Previati. In early 1910 he met Filippo Tommaso Marinetti, who had already published his Manifesto del Futurismo (“Manifesto of Futurism”) in the previous year. [8] On 11 February 1910 Boccioni, with Balla, Carlo Carrà, Luigi Russolo and Severini, signed the Manifesto dei pittori futuristi (“Manifesto of Futurist painters”), and on 8 March he read the manifesto at the Politeama Chiarella theatre in Turin. [8] [9]