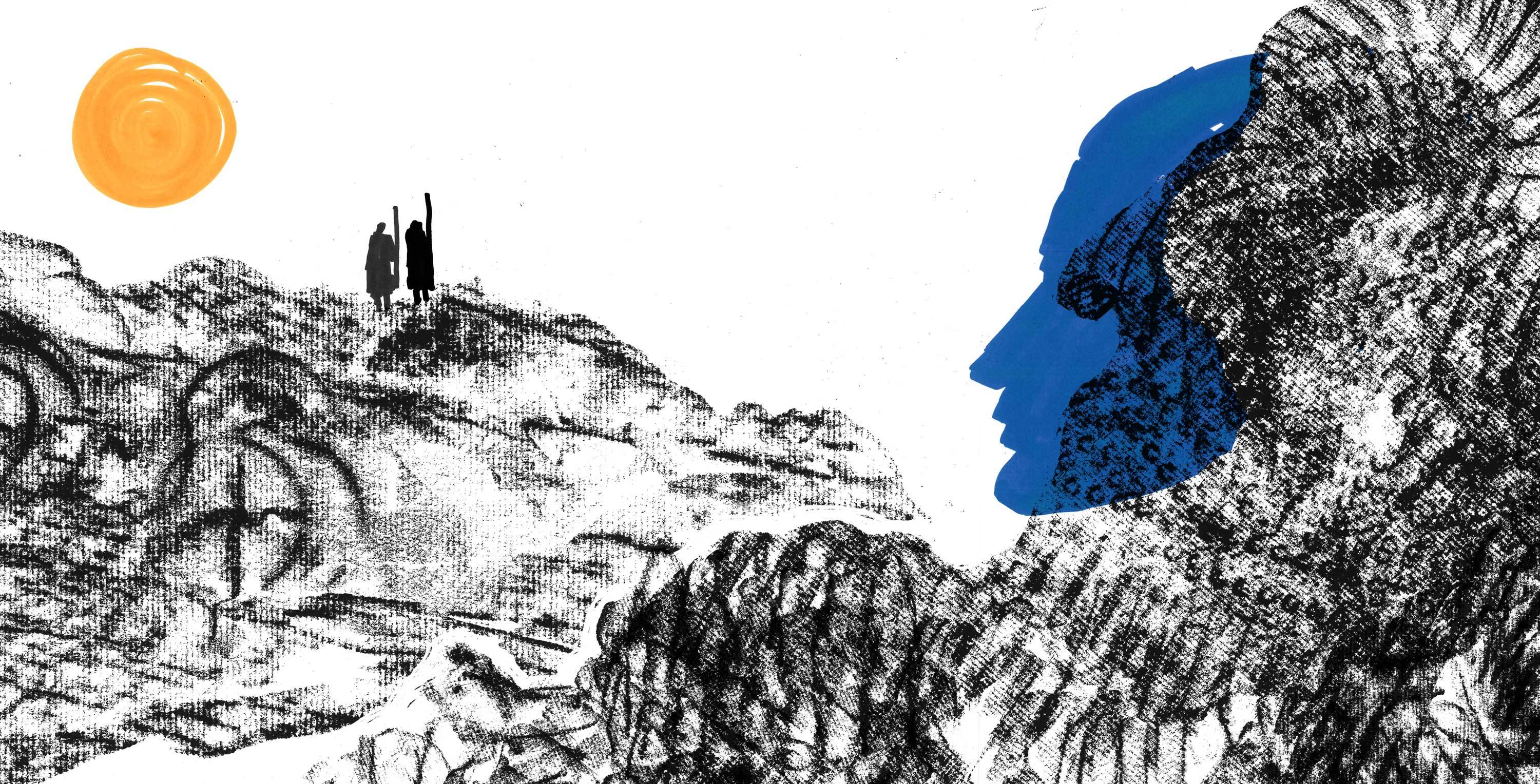 There is more to surrealism than Salvador Dali’s mustache or people wearing lobsters on their heads. The movement, started one hundred years ago, was founded on the idea that creativity could be accessed by lessening the controls of the conscious brain, and giving free rein to the unconscious. Today’s neuroscience supports their thinking: There is evidence that imagination and day-dreaming takes place when we are not focusing our conscious attention.
In design and innovation projects, we are always trying to understand constraints, eliminate uncertainty, and ground ourselves in the problem. But in any creative exercise, there is always a moment when the individual or the team needs to take a leap. And when that leap happens, you want it to be as dramatic, confident, and exploratory as possible. Put another way: There is a moment in any creative process when you actually want to maximize uncertainty. The Surrealist methods were aimed at achieving this, by embracing randomness and accessing the unconscious. 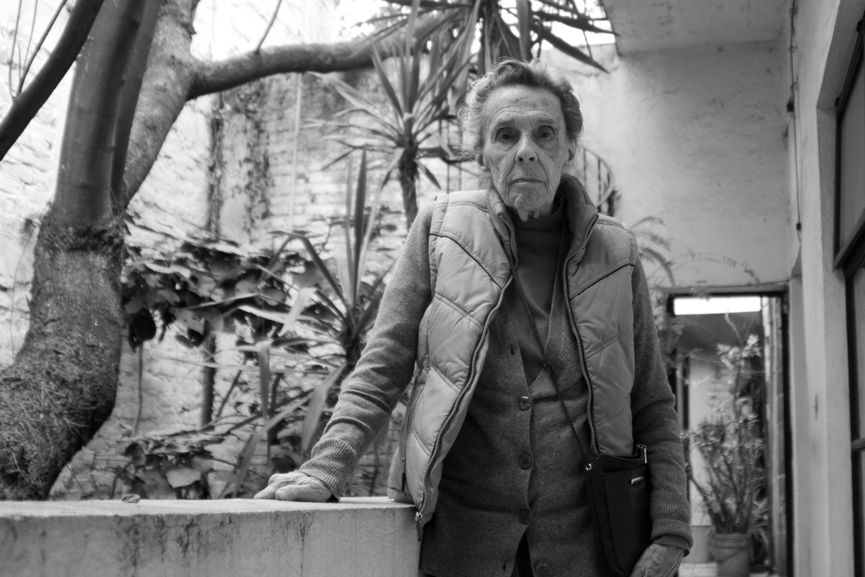 Leonora Carrington is regarded as a both a key figure in the Surrealist movement and the artist of remarkable individuality. Just like other Surrealists, she was interested in the unconscious mind and dream imagery. Her art is characterized by dreamlike and fantastical compositions of fantastical creatures. Creating otherworldly settings, she employed a highly personal symbolism that she preferred not to explain. Exploring the idea of sexual identity, she rejected the frequent Surrealist stereotypes that depicted women as objects od desire. Depicting fantastic beasts and having themes of metamorphosis, identity , and magic as recurring, she blends various cultural influences such as Celtic literature, Renaissance painting, Central American folk art, medieval alchemy, and Jungian psychology.
Featured images: Man Ray, via Pinterest; Man Ray – Glass Tears, 1932

A twentieth-century literary, philosophical and artistic movement that explored the workings of the mind, championing the irrational, the poetic and the revolutionary
Attractive to writers, artists, photographers and filmmakers from around the world who shared this aggressive rejection of conventional artistic and moral values, surrealism quickly became an international movement. It exerted enormous impact on the cultural life of many countries in the interwar years and later.