Together they formed an artistic collective that consisted not only of painters but also architects; the movement was confined to strictly Dutch areas due to war. These artists cannot be considered the same. For example, not all De Stijl artists produced work that mimicked Mondrian. It was more a group of individual artists/architects who applied similar and distinct techniques to their work in hopes of achieving a similar, theoretical goal. Mondrian attempts to define the ambition of De Stijl artists in his personal artistic manifesto, Neo-Plasticist in Painting (1917). To create the essence of life itself through abstraction, which relies on what he refers to as the universal means of expression: straight lines and primary colors. [4] This essence of life can be illustrated by transcending the particular to express the universal. Mondrian claimed the particular to be associated with a Romantic, subjective appeal. Thus, the universal must be something that goes beyond the [4] surface of nature. Mondrian’s art also had a clear spiritual quality to it. He practiced Theosophy, a self-styled universal religion rooted in mystic, oriental interpretation that promoted opposites as a form of unity. [5] Theosophical philosophy informing Mondrian’s art is evidence of their shared terminology. Nieuwe Beelding, a word used in Theosophical teachings, makes an appearance in Mondrian’s work in a major way: as an alternative title to De Stijl, Nieuwe Beelding translates to Neo-Plasticism, a term used in Mondrian’s personal essays to describe his art.
Composition II with Red Blue and Yellow is a 1930 painting by Piet Mondrian. A well-known work of art, Mondrian contributes to the abstract visual language in a large way despite using a relatively small canvas. Thick, black brushwork defines the borders of the different geometric figures. Comparably, the black brushwork on the canvas is minimal but it is masterfully applied to become one of the defining features of the work. 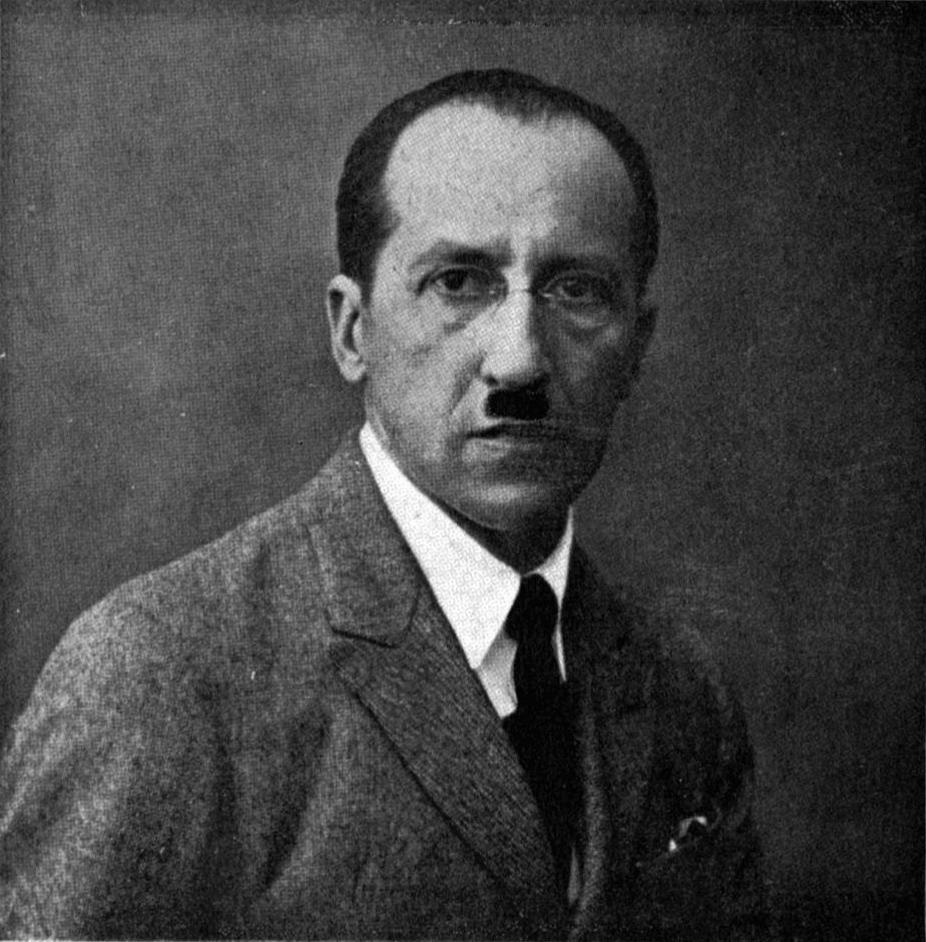 De Stijl was officially founded in 1917, with the publication of a journal that encapsulated the movement’s ideals. The founding members, along with Mondrian and van Doesburg, were artists Vilmos Huzár and Bart van de Leck, and architects Gerrit Rietveld, Robert van ‘t Hoff, and J. J. P Oud.
Speaking about his particular style of artwork, Mondrian stated:

Around 1930 Mondrian’s art attained a highpoint of purity and sobriety, for which the groundwork had been prepared in the paintings of the previous years, the 1929 Composition, for example. Actually, the Composition II in Red, Blue, and Yellow, 1930 is a variation on the picture of the preceding year, at least in so far as the linear framework is concerned. But for that very reason the subtle differences in the work – such as the subdivision of the left strip of the painting into three unequal rectangles, one of which is the blue square – are all the more remarkable. They show that there can never be any question in Mondrian of a preconceived pattern for a composition, but that every work arises out of cautious and painstaking association with the elements of painting, which must be resolved anew in every work.
For centuries, European painters had attempted to render three-dimensional forms in believable spaces-creating convincing illusions of reality. For example, Woman with a Water Jug by Johannes Vermeer. In contrast, Mondrian and other modernists wanted to move painting beyond naturalistic depiction to focus instead on the material properties of paint and its unique ability to express ideas abstractly using formal elements such as line and color.

It is one of the largest of a stylistically related group of seven paintings dated from 1919 to early 1921 (Seuphor c.c.302-6 and 313) in which he used larger rectangles than before and with black, several different tones of grey, and the three primary colours mixed with grey. Two photographs taken of his studio at 26 Rue du Départ, Paris, apparently on the same day some time in the mid 1920s, show this particular picture hanging on the wall above a doorway and seem to prove that he must have subsequently repainted parts of the composition. For example, all the rectangles which are now yellow appear in the photographs to be very dark in tone. (The yellows were clearly applied over darker colours). Though there seems to be no record of exactly when these photographs were taken, J.M. Joosten points out that one appears to have been first reproduced in the Dutch newspaper De Telegraaf on 12 June 1926 and the other in Der Querschnitt , VIII, February 1928. The probability is that the painting, though signed and dated 1920, was reworked and finished between about 1926 and the date of its first exhibition in 1928.
Gallery label, August 2004

Born in Amersfoort in 1872, Mondrian was a pioneer of 20 th century abstract art, and one of the founders of De Stijl (or Neoplasticism). Mondrian and his contemporaries were proponents of pure abstraction, and the movement – arguably a reaction to Modern Baroque – believed that this simplification was necessary to communicate a truly universal beauty.