Nighthawks is a 1942 painting by Edward Hopper that portrays people sitting in a downtown diner late at night. It is Hopper’s most famous work and is one of the most recognizable paintings in American art. Within months of its completion, it was sold to the Art Institute of Chicago for $3,000, and has remained there ever since.
A review of the page on which “Nighthawks” is entered shows (in Edward Hopper’s handwriting) that the intended name of the work was actually “Night Hawks”, and that the painting was completed on January 21, 1942.

Several writers have explored how the customers in Nighthawks came to be in a diner at night, or what will happen next. Wolf Wondratschek’s poem “Nighthawks: After Edward Hopper’s Painting” imagines the man and woman sitting together in the diner as an estranged couple: “I bet she wrote him a letter/ Whatever it said, he’s no longer the man / Who’d read her letters twice.” [22] Joyce Carol Oates wrote interior monologues for the figures in the painting in her poem “Edward Hopper’s Nighthawks, 1942″. [23] A special issue of Der Spiegel included five brief dramatizations that built five different plots around the painting; one, by screenwriter Christof Schlingensief, turned the scene into a chainsaw massacre. Erik Jendresen and Stuart Dybek also wrote short stories inspired by this painting. [24] [25]
Nighthawks is a 1942 oil on canvas painting by Edward Hopper that portrays people in a downtown diner late at night as viewed through the diner’s large glass window. Also portrayed are the exteriors of the urban structures across the street from the diner.

The Art Institute has always collected the art of its time. Which means that since the museum opened in the late 1800s, it has always put a priority on acquiring art that was recently created. Edward Hopper’s Nighthawks, one of the museum’s most well known paintings, takes that to another level, as it joined the museum’s collection in 1942, the very year that it was painted.
“That’s how culture transcends,” the artist stated, “transforming the past while keeping the roots.” 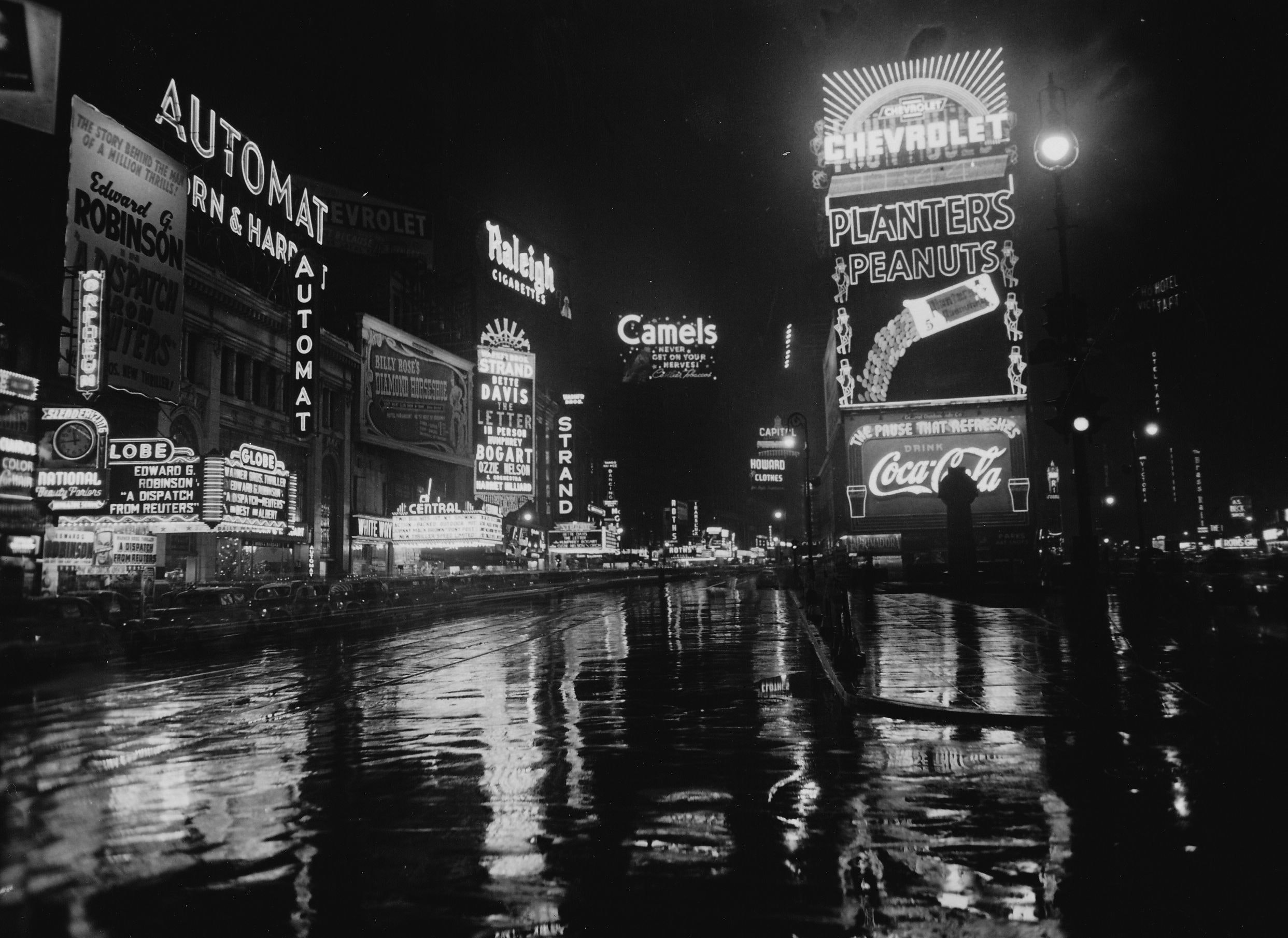 Nighthawks has long been positioned as the iconic painting of loneliness and alienation.
What many people do not know is that Nighthawks was Hopper’s response to one of the greatest crises of his generation: the bombing of Pearl Harbor on December 7, 1941, and the entrance of the United States into World War II. Hopper enjoyed walking the city, but the experience must have felt remarkably different during those grim months that followed.

As one of the most iconic works in the history of American art, Nighthawks has popped up throughout pop culture. In the fine arts, you can see its inspiration in George Segal’s sculpture The Diner, Roger Brown’s painting Puerto Rican Wedding, Banksy’s Nighthawks and Gottfried’s Helnwein’s Boulevard of Broken Dreams, which populated Phillie’s diner with tragic celebrities like James Dean, Humphrey Bogart, Marilyn Monroe and Elvis Presley.
The quiet night scene of Edward Hopper’s most renowned painting sticks in the mind of anyone who sees it and feels familiar to anyone who’s taken an art history class. It may seem straightforward, but this deceptively simple piece holds a lot of secrets.