Avant-Garde, II: Surrealist Map of the World By the early 1920s, many of the Dadaists had moved on from their former centers of activity in Zurich, New York, Berlin, and elsewhere, while Paris

On warm summer evenings, Common Nighthawks roam the skies over treetops, grasslands, and cities. Their sharp, electric peent call is often the first clue they’re overhead. In the dim half-light, these long-winged birds fly in graceful loops, flashing white patches out past the bend of each wing as they chase insects. These fairly common but declining birds make no nest. Their young are so well camouflaged that they’re hard to find, and even the adults seem to vanish as soon as they land.

In an emergency, seconds count. We want you to have the tools to get help quickly if you’re facing an emergency situation.

A powerful image downloading and caching library for Android 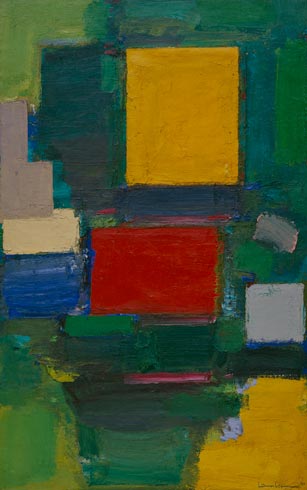 Kids learn about Ancient Egyptian Art. Study the statues and wall paintings of this great civilization.

Artwork page for ‘A Tilbury Shelter Scene’, Henry Moore OM, CH, 1941 During the winter of 1940-1 Moore, in his capacity as a war artist, was given access to London's public shelters. Though he concentrated on underground stations, he did make drawings of other shelters, including a vast area in the basement of a warehouse in Tilbury where he noted 'Figures lying against platform with great bales of paper above also making beds¿ Dramatic, dismal lit, masses of reclining figures fading to perspective point – Scribbles and scratches, chaotic foreground¿ Dark wet settings'.